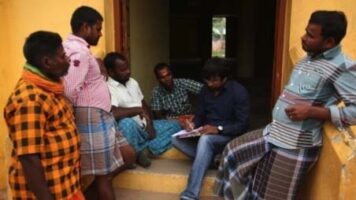 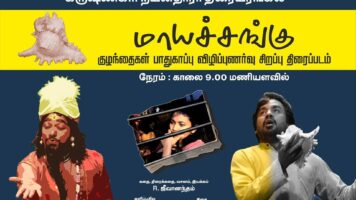 I used to think that youngsters were not vulnerable to diesases. But, the play opened my eyes,” said one young fisherman in attendance.

Rajan Ravidhandran, chairman of the Sapiens Foundation, said the aim to to create awareness among the underprivileged sections of society.